Your Independent Candidate for North Sydney 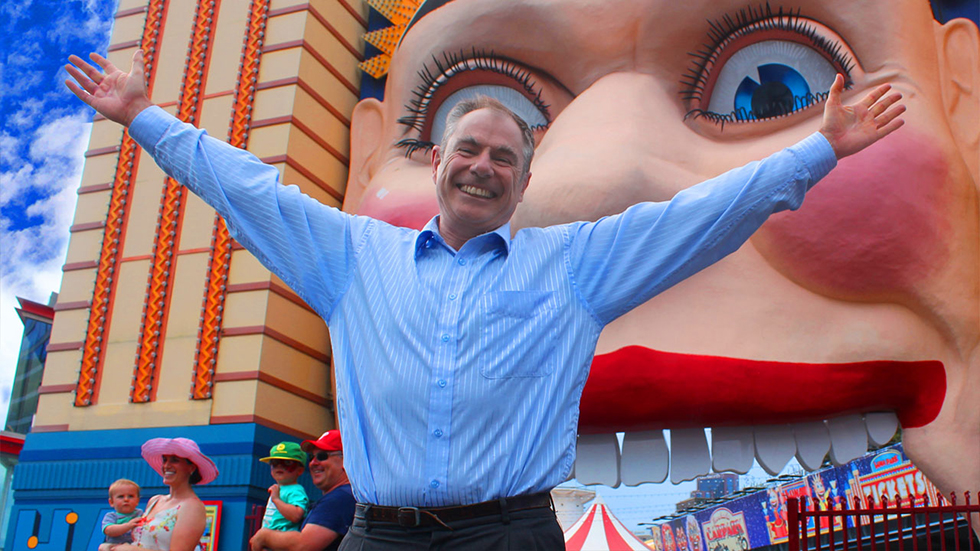 Hi, I'm Arthur, and I'm standing as an independent for North Sydney in the forthcoming Federal election.

I have spent most of my life serving the community as a medical doctor and politician. I am passionately devoted to both on matters of public health. Read more on the Activism page. 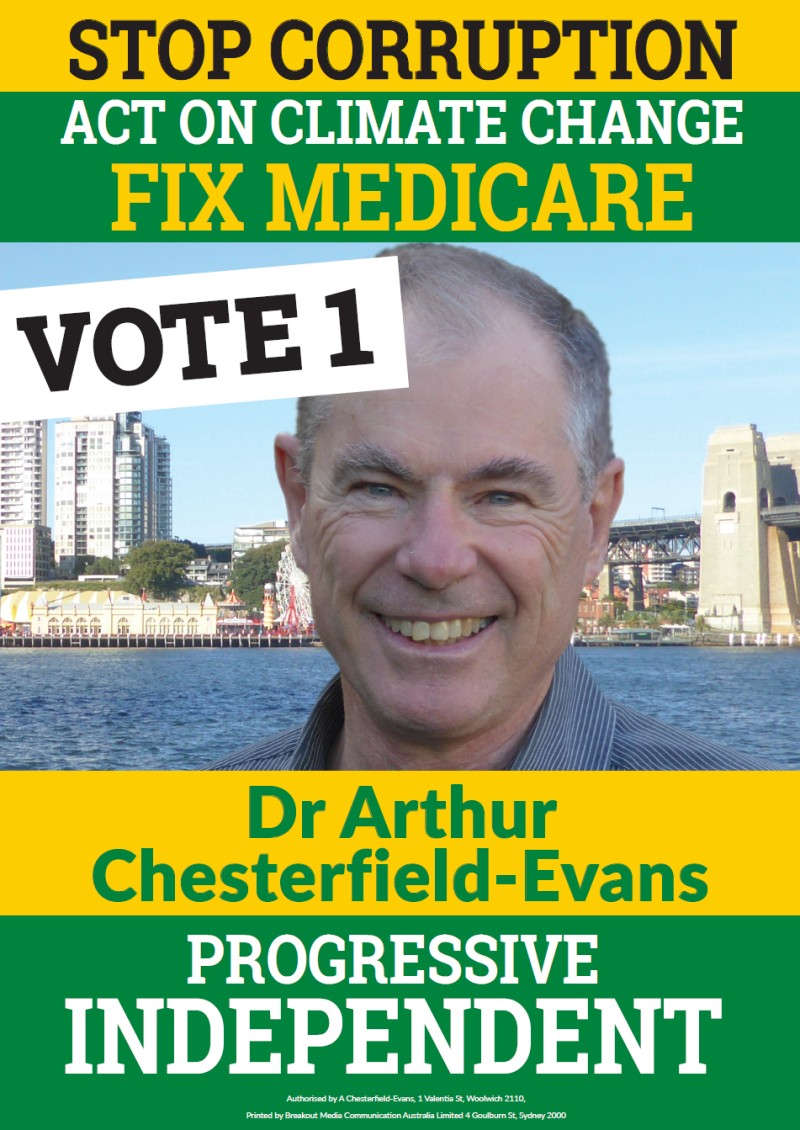 Caring for the health of people also means caring for the world they live in. Concern for the environment must overcome short-term fracking for gas. Energy solutions must be long term and renewable to protect the planet. Health care must be toward maintaining health, with treatment according to the illness; not the bank balance, Medicare quotas and the public system. Education must create equality of opportunity. Democracy must be changed so that it cannot be bought. Prisoners must be rehabilitated and not simply punished. There is a lot to fix. The Liberals have sold government policy and assets to the highest bidder - Big Change is needed! 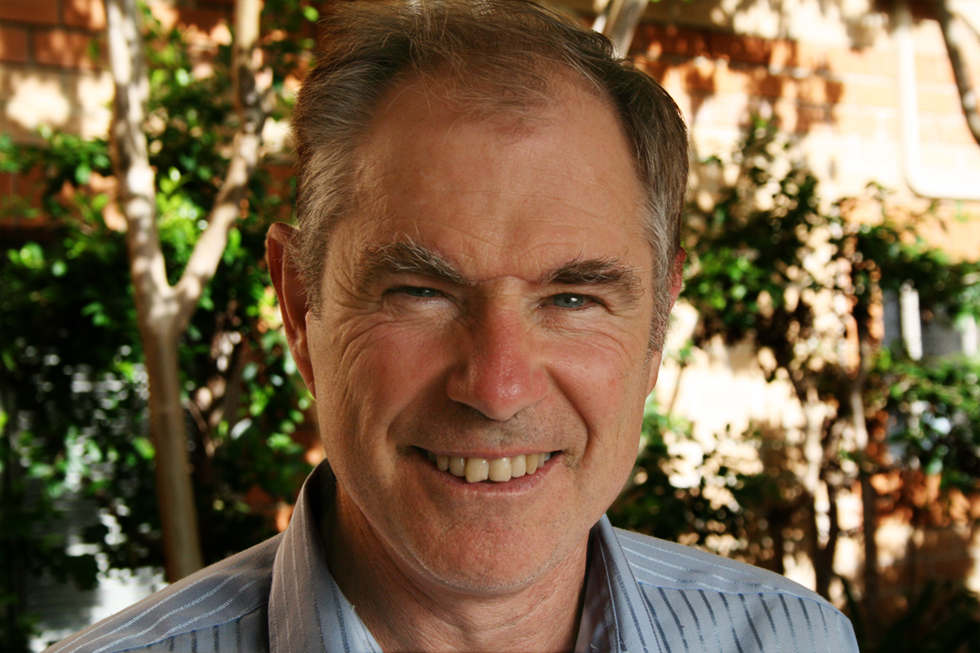 The Australian anti-tobacco campaign was a world leader and has saved hundreds of thousands of lives, and was how I got into NSW Parliament as an Australian Democrat. In Parliament I organised cross bench support by getting concerned groups to speak to them directly and thus initiated many inquiries; DoCS, Mental Health, Health Care Complaints, Campbelltown Hospital, Dental Health, the Funeral Industry, the Redfern Riots, and the Macquarie Fields riot These reports did not just gather dust. Procedures were changed and budgets were significantly increased after the inquiries.

I got two pieces of legislation through, one saved 'The Settlement', an Aboriginal Youth facility in Redfern, the other was a Freedom of Information bill. I won Gay Citizen of the Year for my work on equal superannuation, and Hardest Working MP (from the Murdoch press!)

Concern for the environment must overcome short term fracking for gas, coal mines that damage the water table and the Barrier Reef and the growing of water intensive crops in dry areas. Energy solutions must be long term and renewable to protect the planet. Health care must be toward maintaining health, with treatment according to the illness not the bank balance; Medicare and the public system must not just be saved, but Fixed.. Education must create equality of opportunity. Housing policy must insure that everyone has a home. We must get Australian troops out of the Middle East, and stop selling arms to protagonists. Democracy must be changed so that it cannot be bought. Prisoners must be rehabilitated as well as punished. There is a lot to do. Government policy and assets must not be sold to the highest bidder - Major parties cannot be trusted. The current Liberal government has been particularly bad. 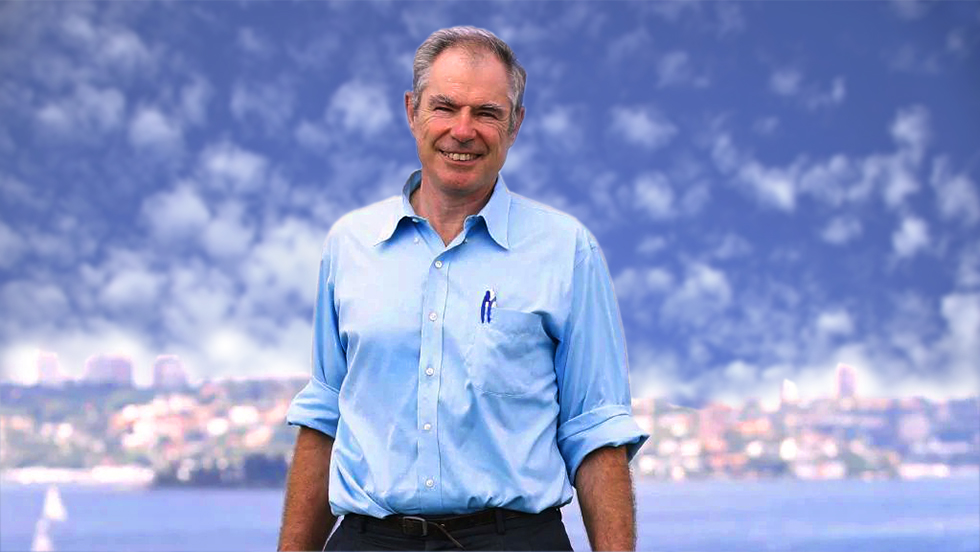 I have had wide life experience in medicine, occupational health and health promotion, anti-tobacco campaigning, as an award winning film presenter, radio announcer, newsletter editor, and a farmer. I have travelled widely, studied workplace absence, economics, political economy, drama, literature, and law in addition to vocational training. As John Kaye said when he launched my State Campaign for North Shore in 2015, I have always been a 'commitment politician'. I have worked and fought for the things that are right. I cooperated very successfully with the then cross-bench Greens MLCs and when the Democrats imploded I joined and stood for the Greens, in North Shore at a State level and in North Sydney Federally. I left them after the 2016 Federal election.

I can do a great job for the people of North Sydney in Federal Parliament.

I want to emulate Ted Mack as a principled voice of reason for North Sydney.

If you are not convinced, ask me, ask those who were in Parliament with me or read about my activism. 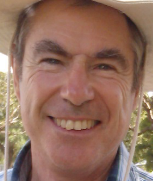 Send me a Message